I translated some evaluation articles about some cheap manul lens such as the Minolta MD 35-70 mm F3.5 Marco. Then some guys were asking for more sample photos, which is a huge challenge to me.

I am still just a newbie and know few about photography, so I was afraid to mislead the viewers.

But then I figured out that my photos had been so poor that no one could possible get mislead at all.

These posts were allin Chinese, that might be difficult for guys not using Chinese to view. So I decide to assemble the three posts to this one here as an English version.

The camera body I used is Sony A7RM2. The lenses are mounted to the camera body with the Techart LM-EA7 Autofocus Adapter, which contains a autofocus motor and can transmount almost all Leica M-Mount manul lenses to autofocus lenses on Sony A7 series camera, or any other Sony E-Mount camera with phase detection auto focus function (PDAF).

MD-LM and PK-LM adapters are also needed to transfer these three lenses to the Leica M-Mount. I choose the Laina adapters, also made in China.

Photos below were all taken at Beijing Zoo, with F3.5 aperture at 70mm. 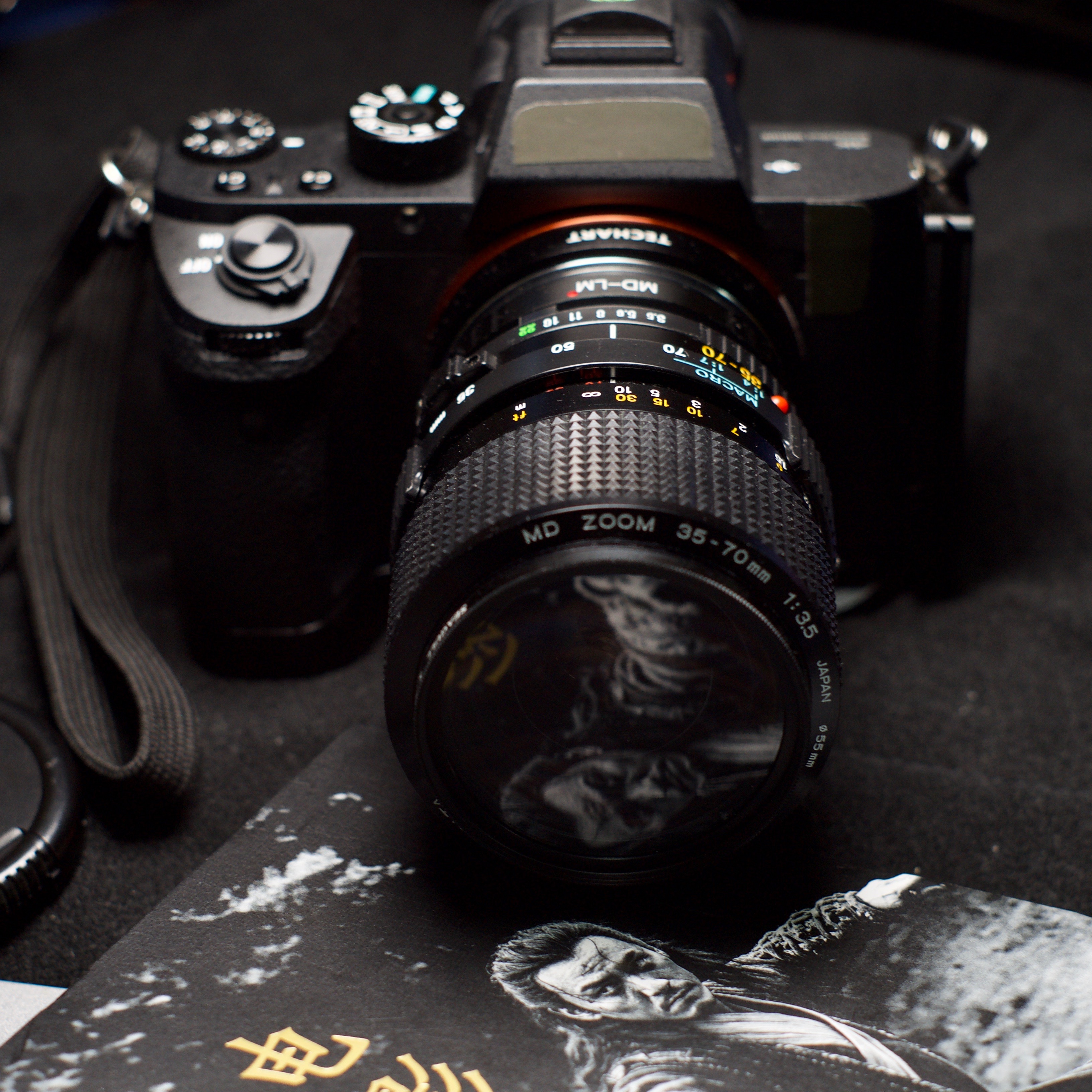 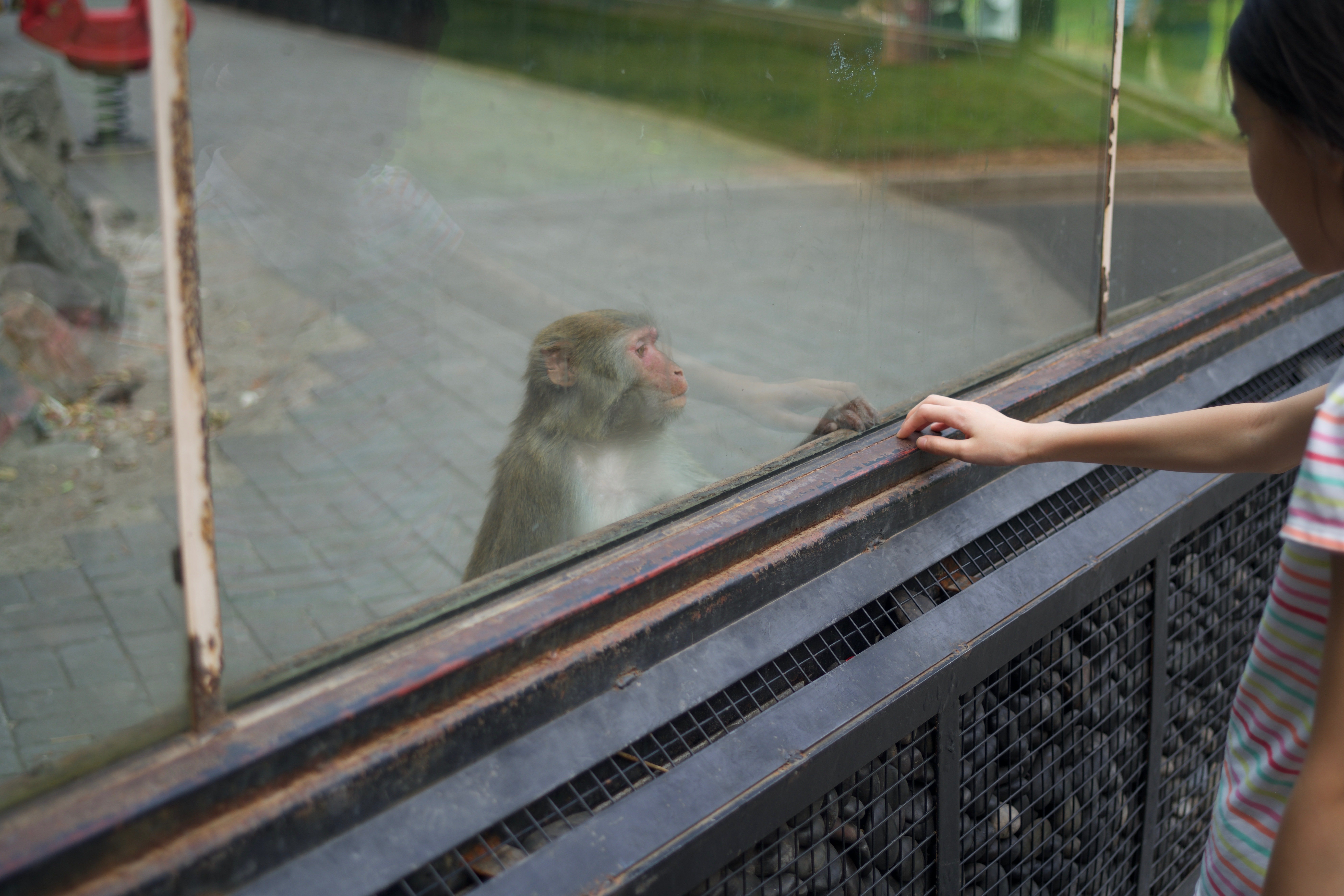 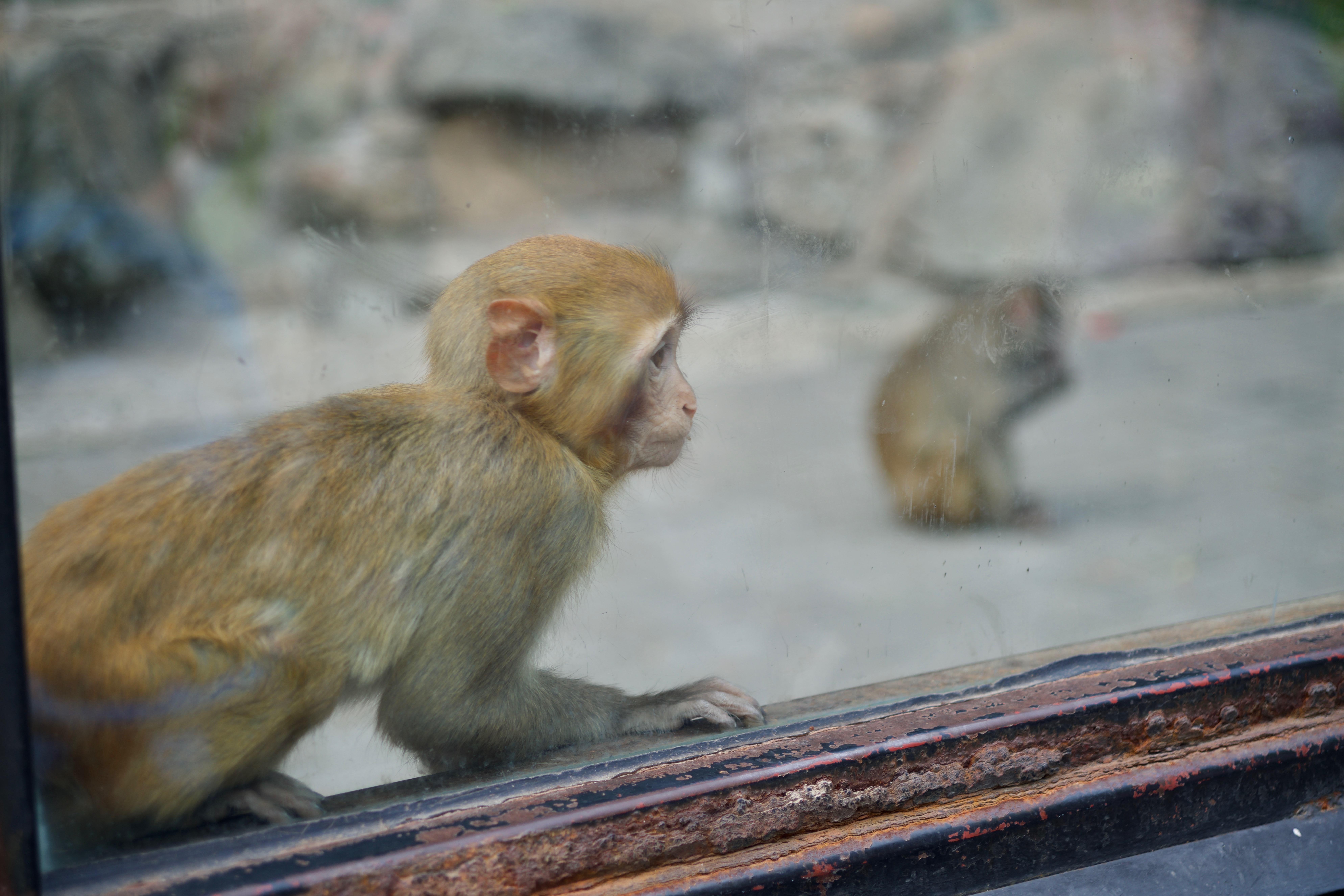 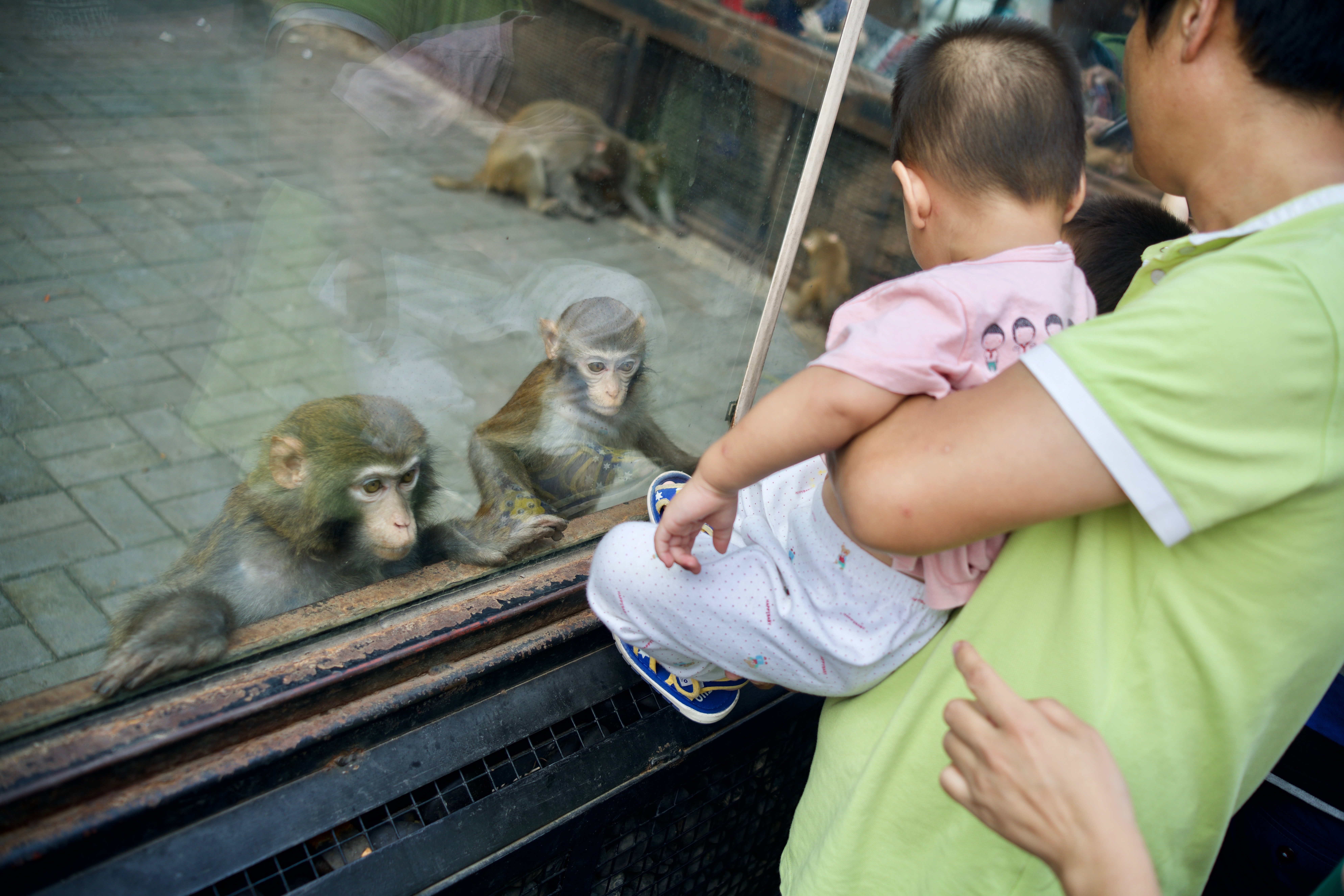 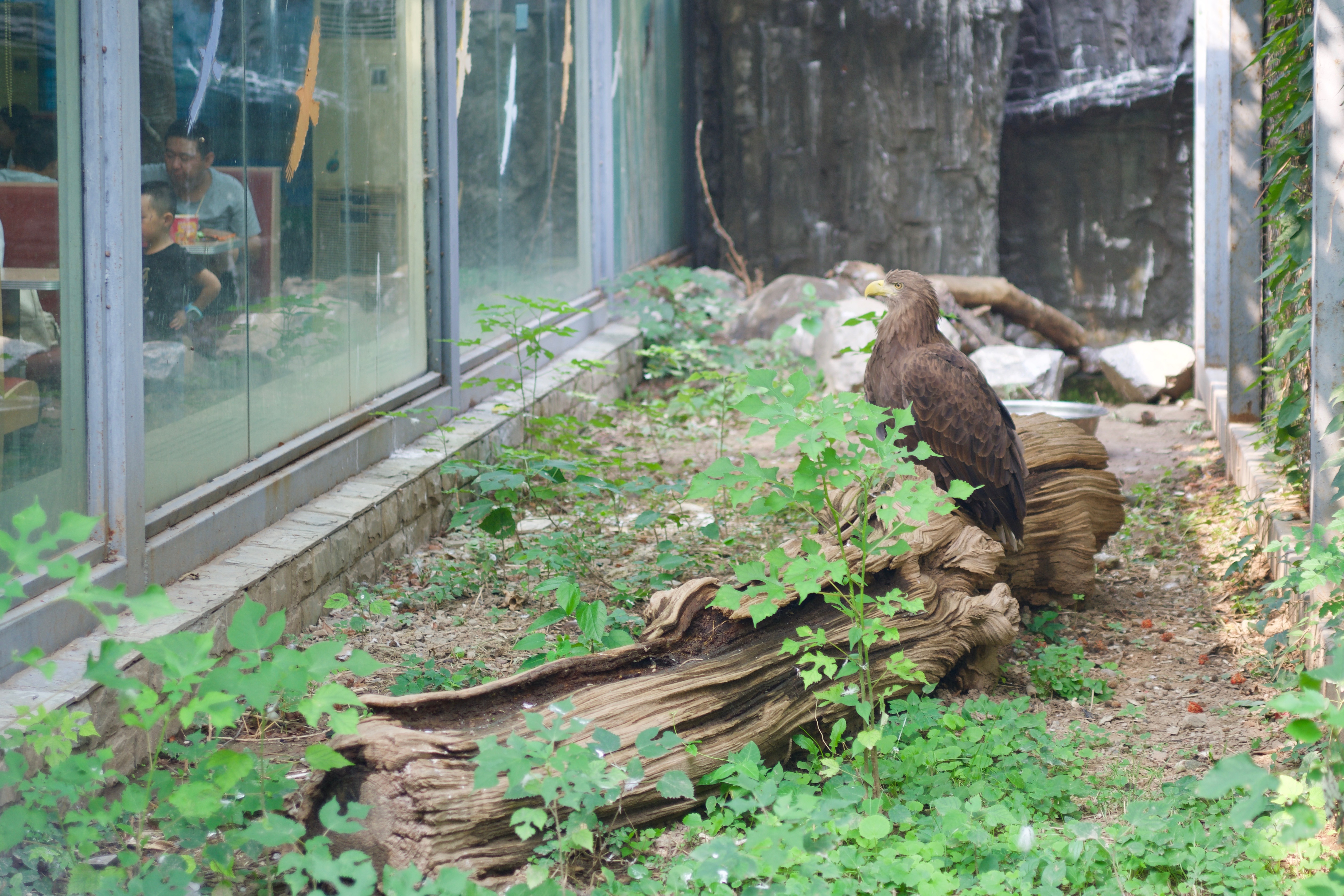 Photos below were all taken at Beijing Zoo, with F4 aperture at 150mm. 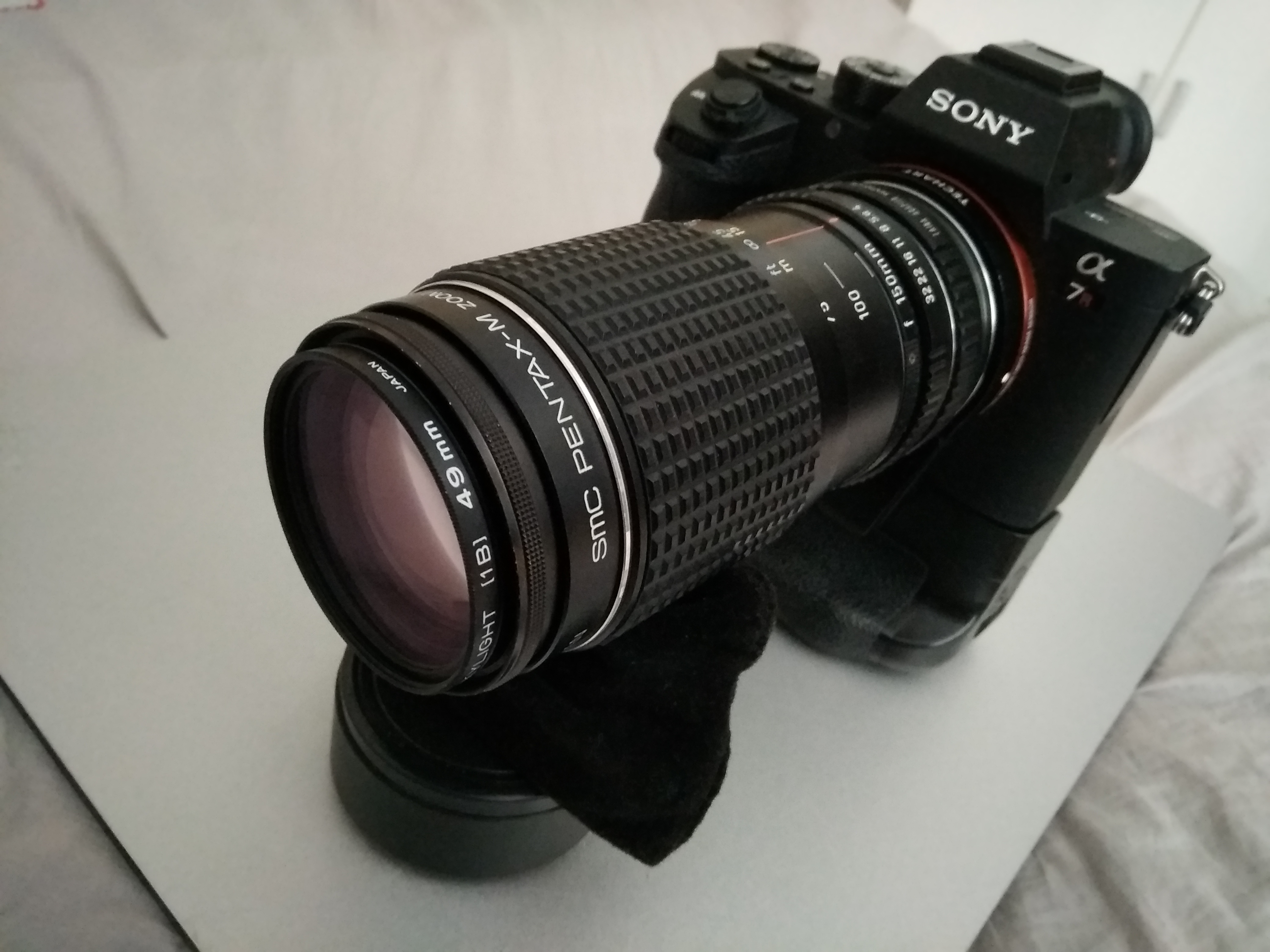 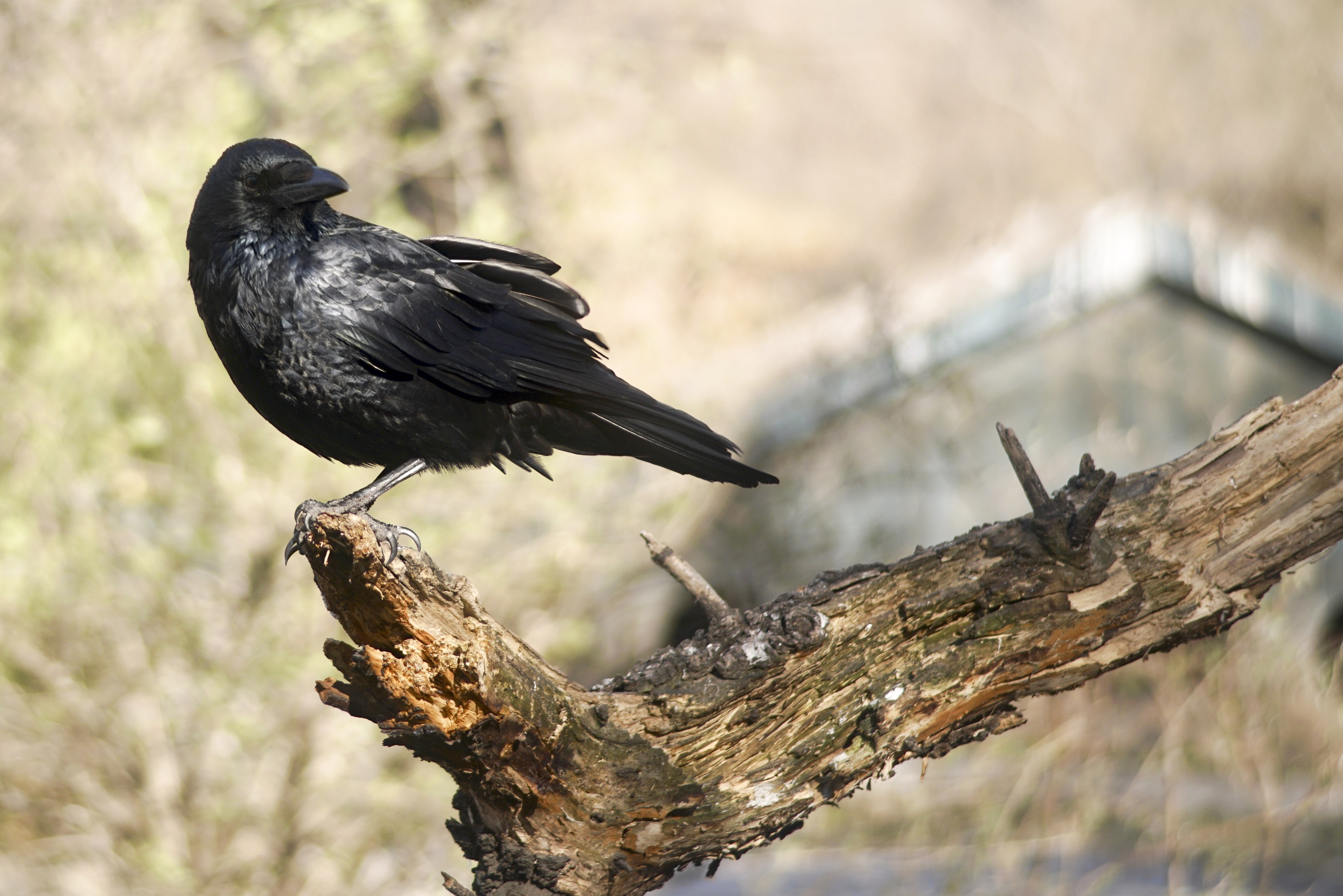 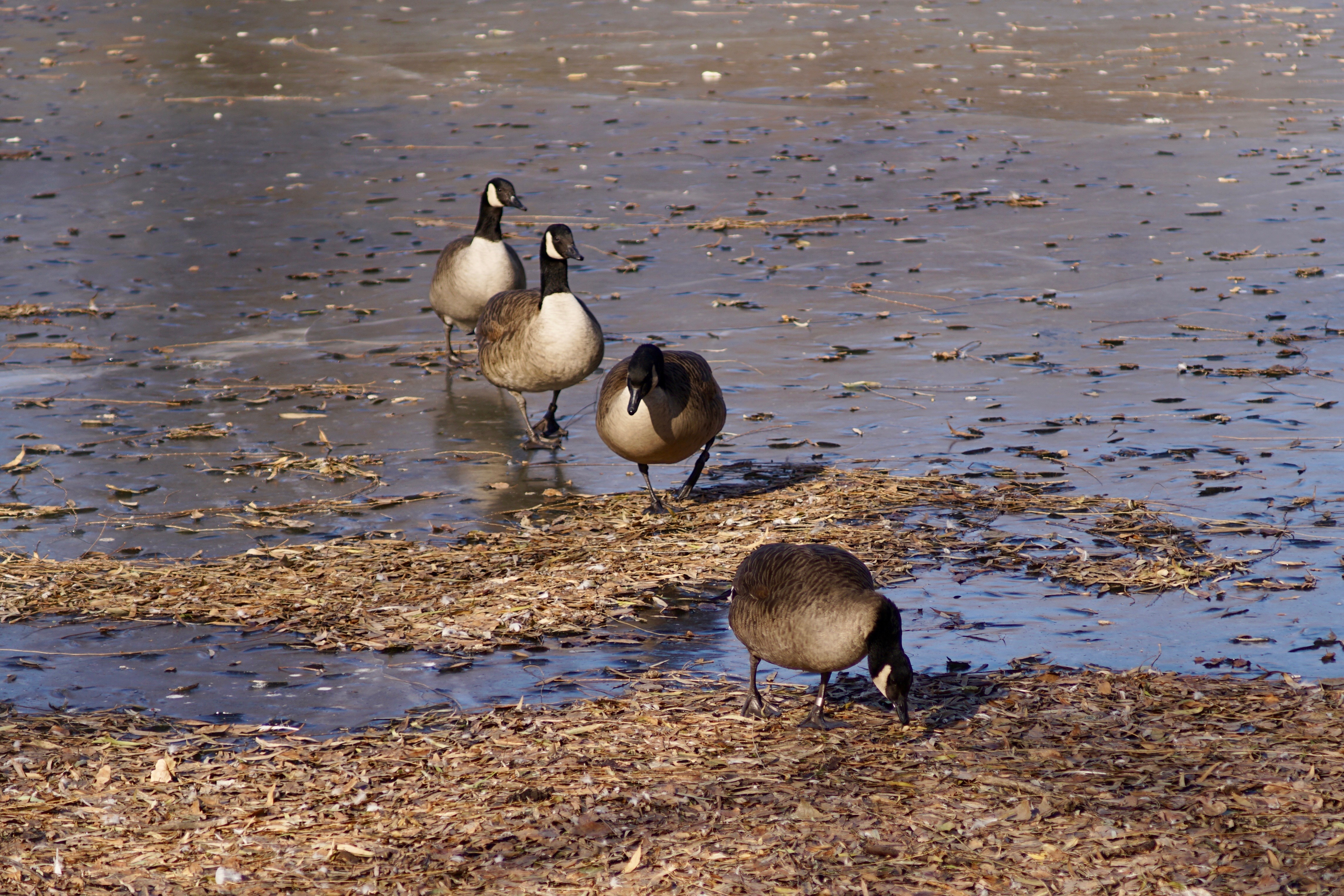 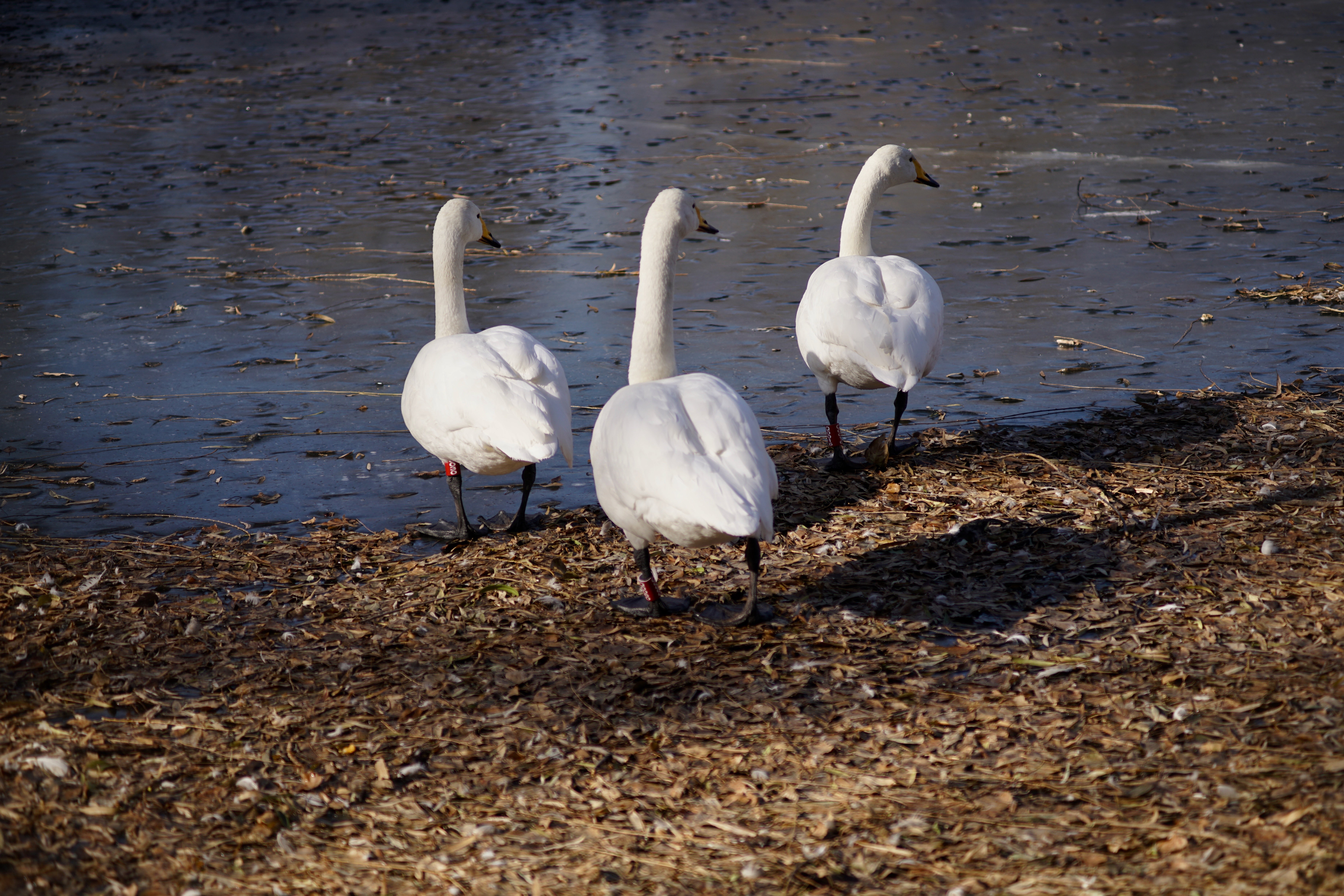 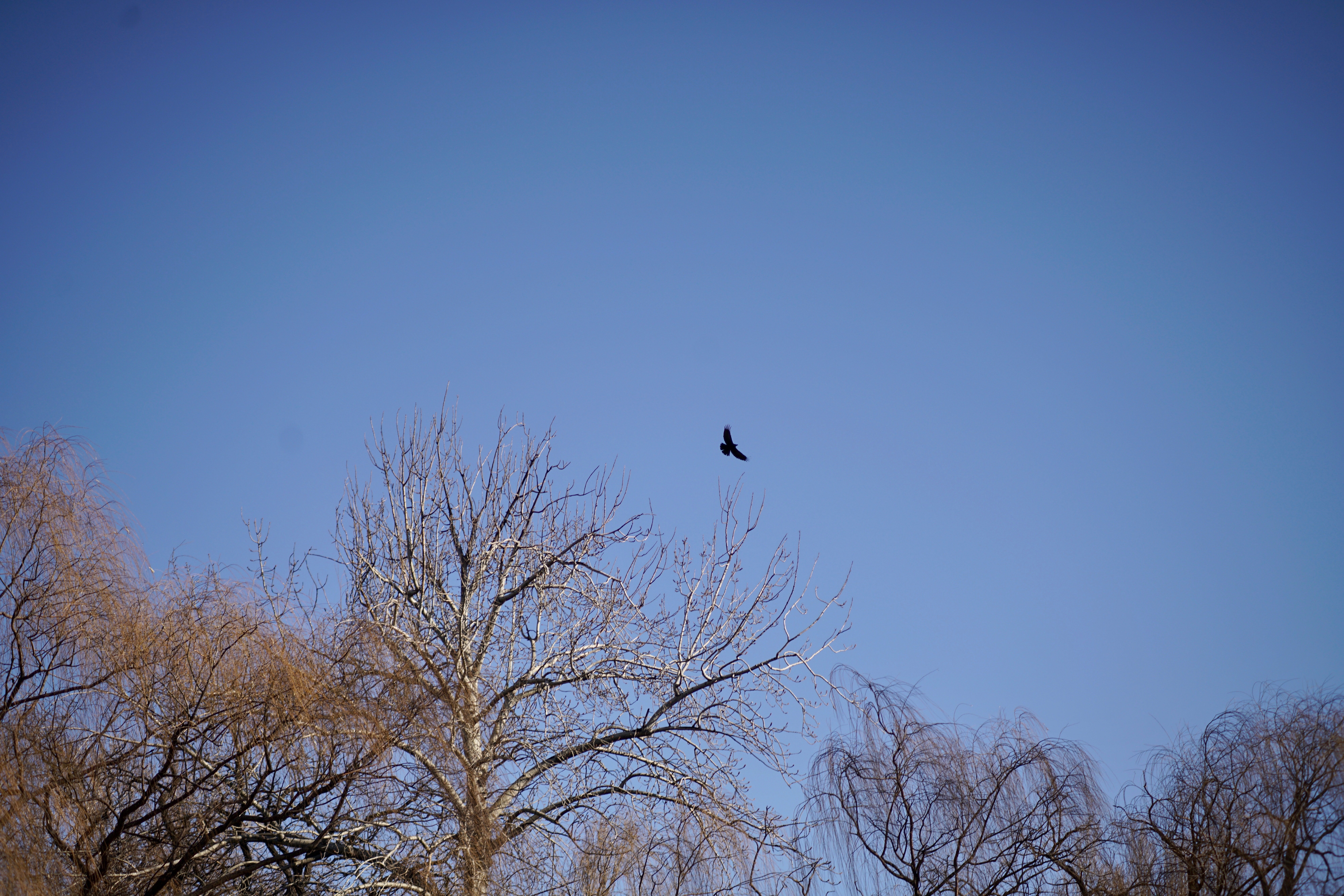 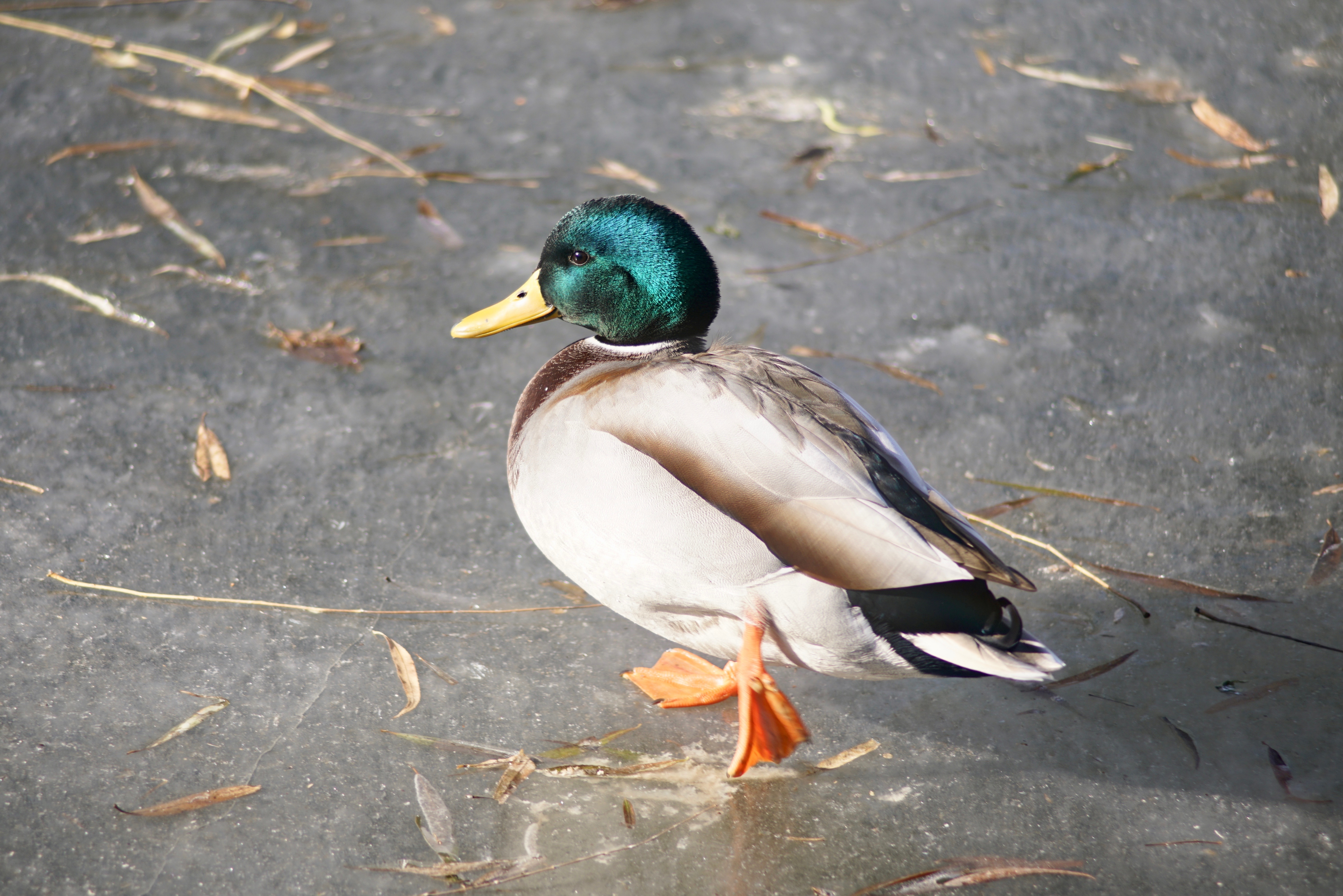 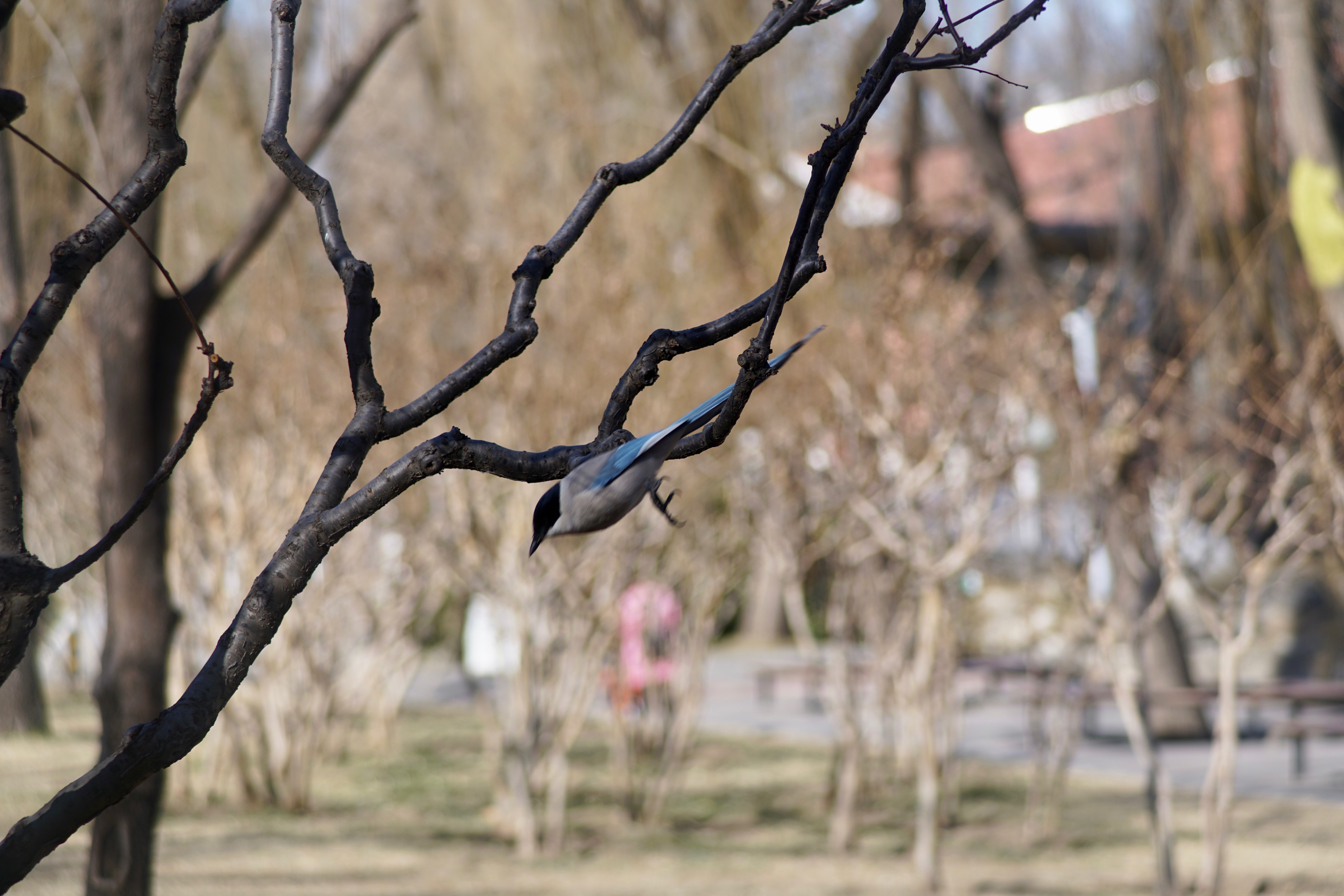 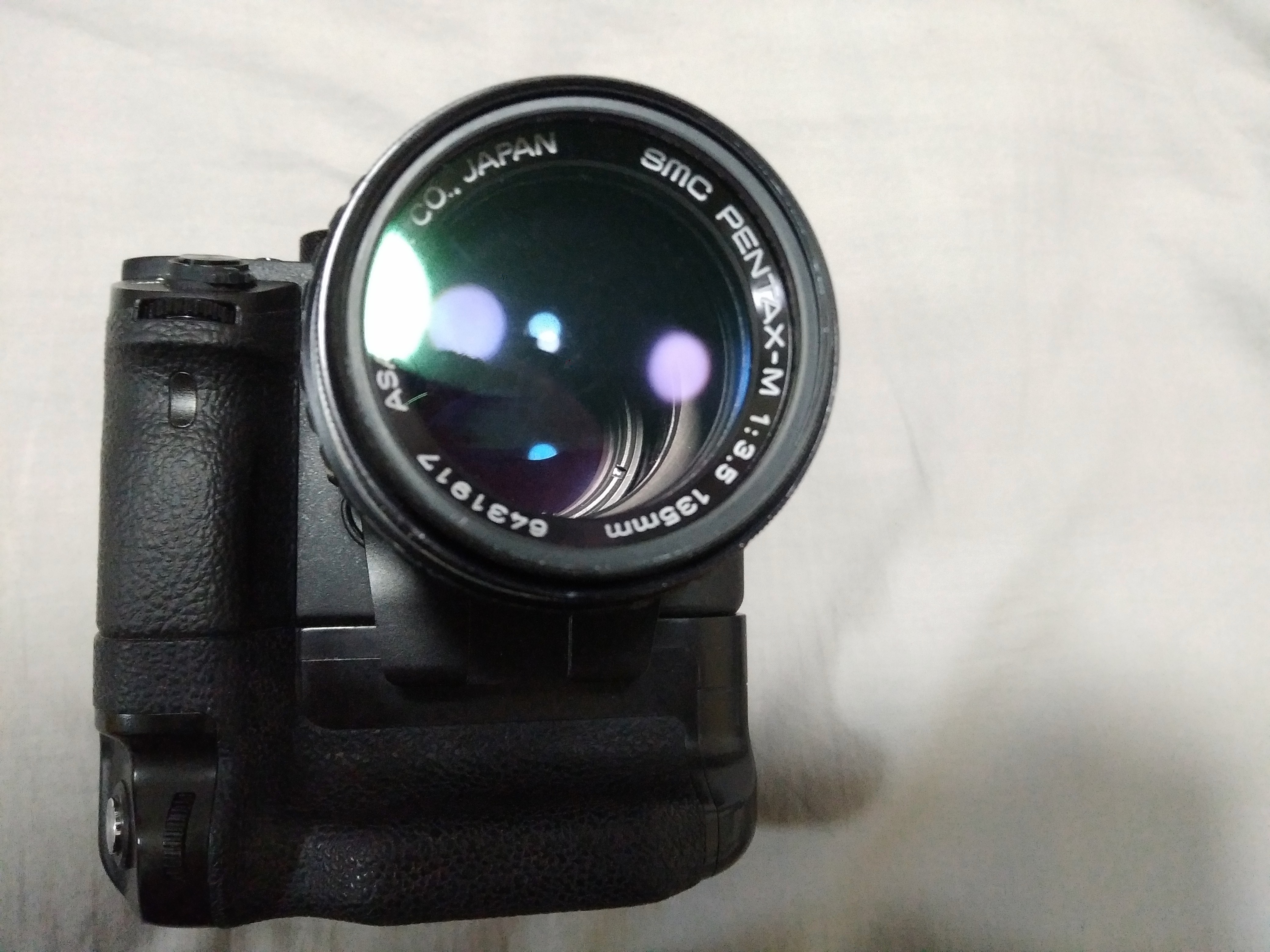 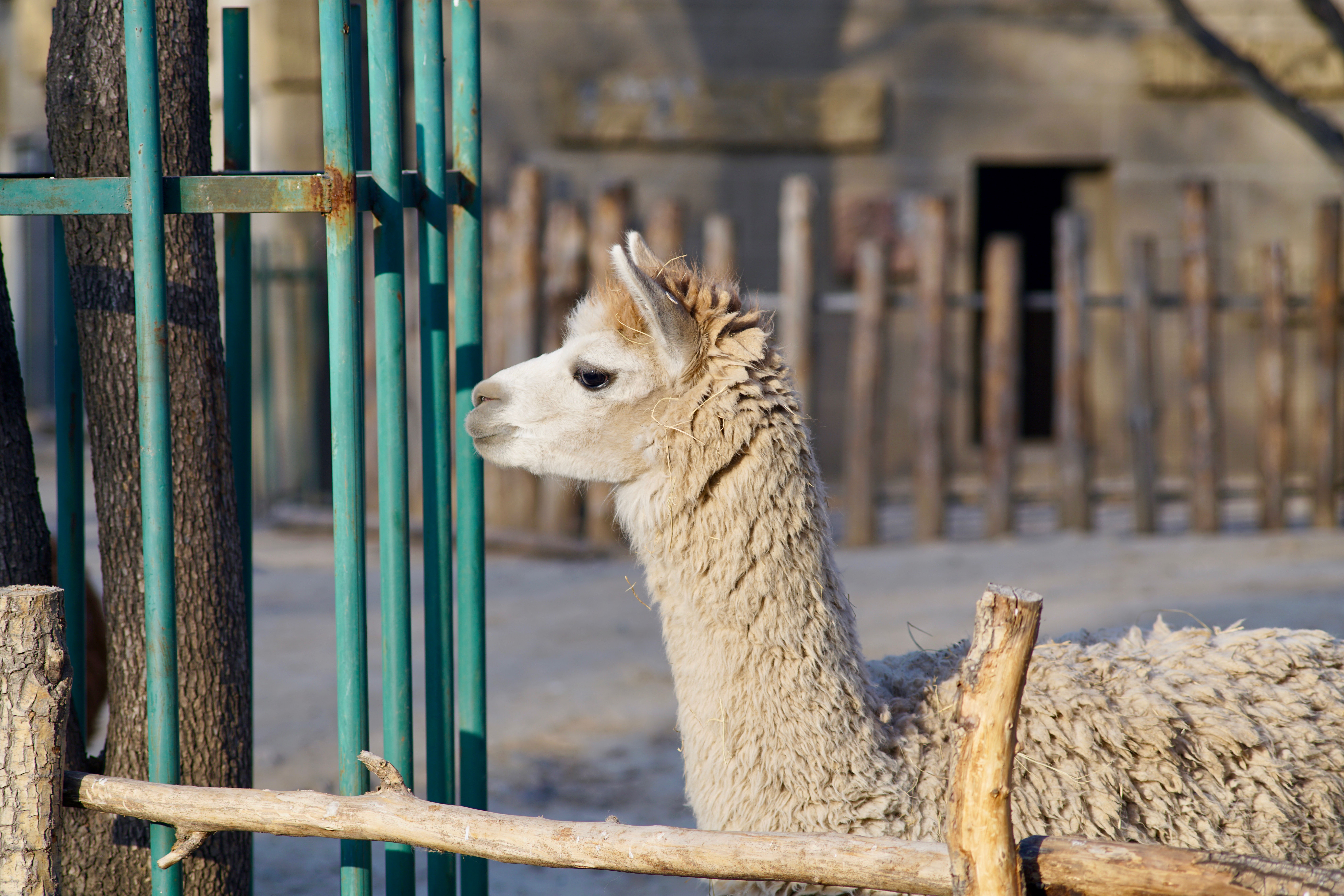 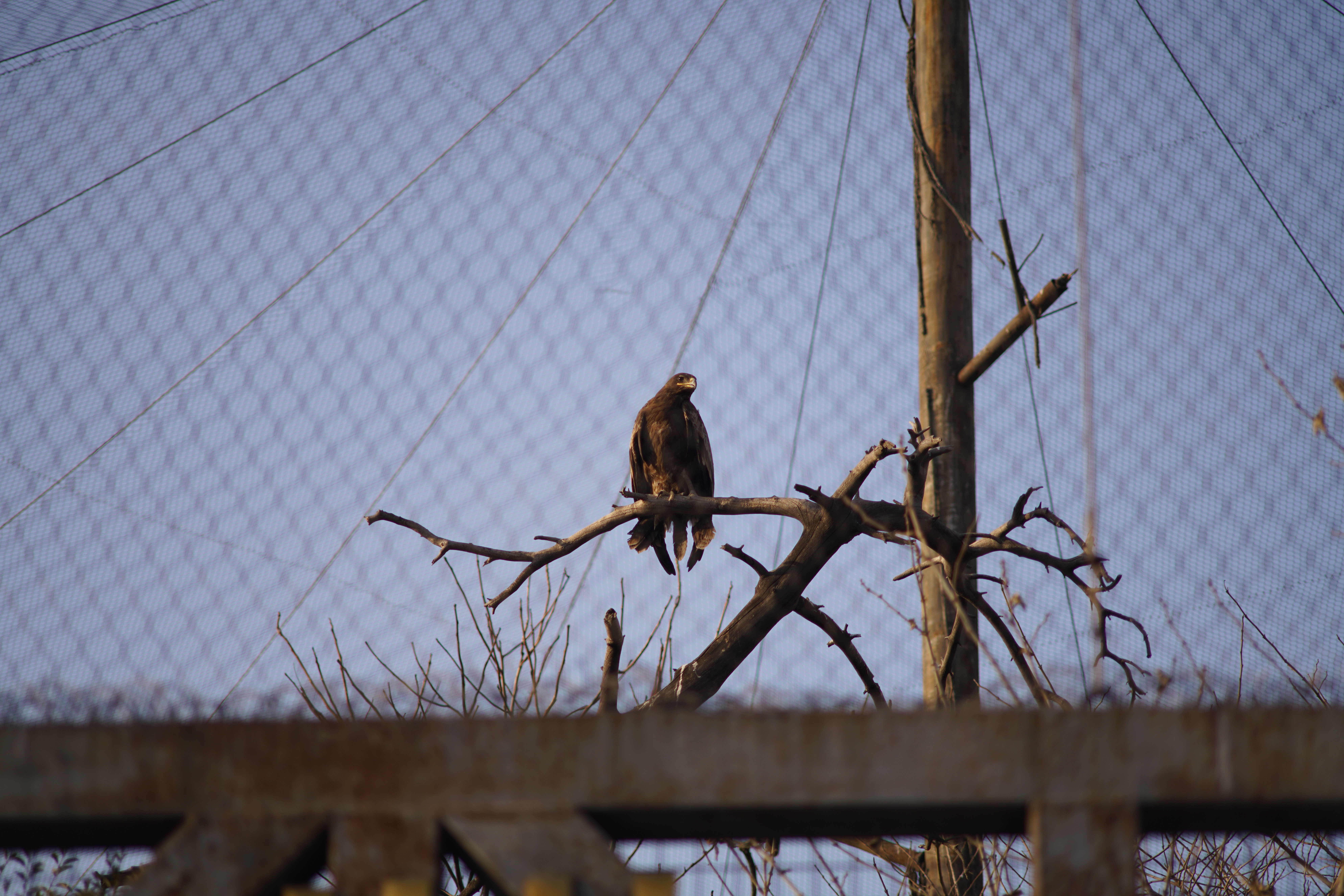 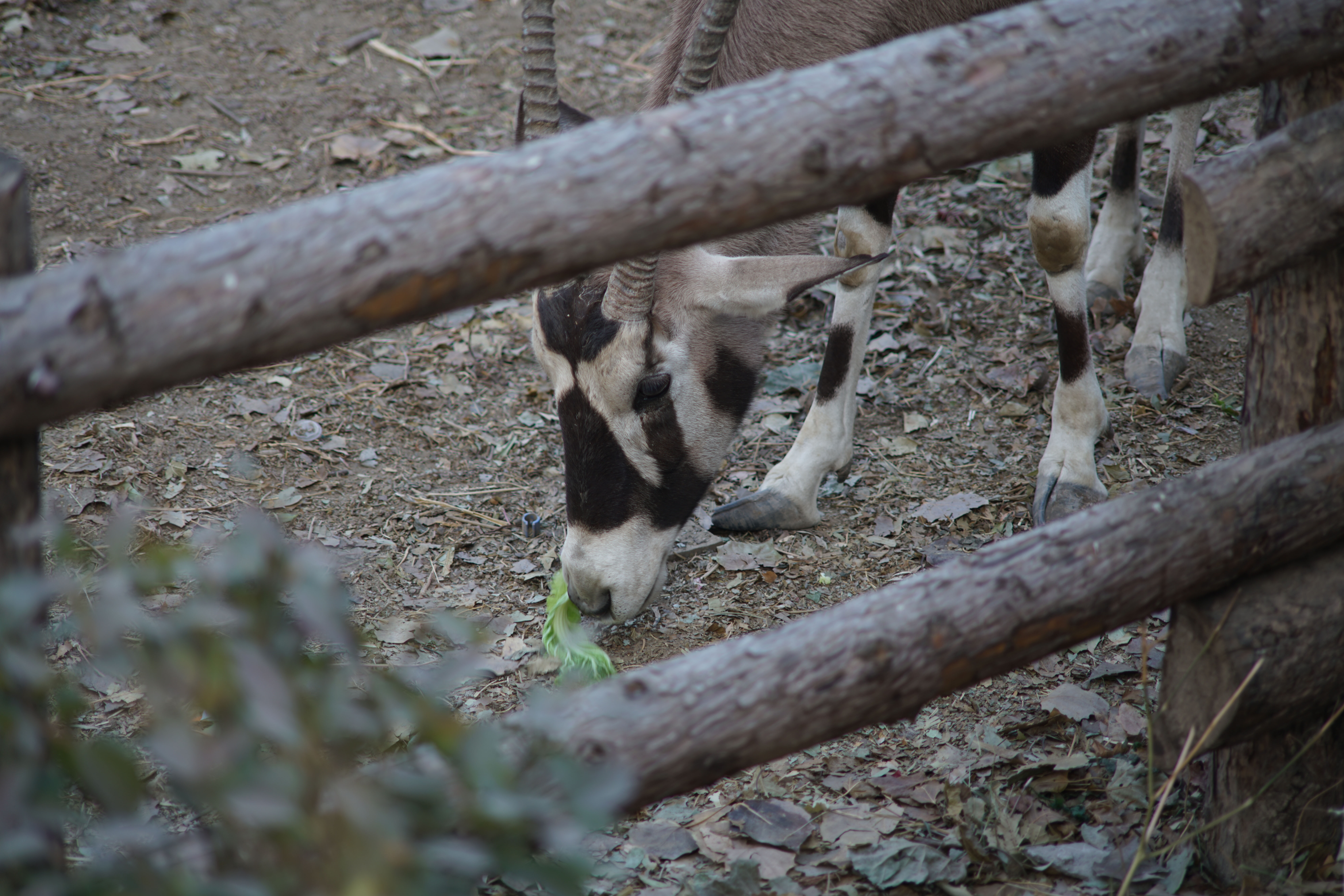 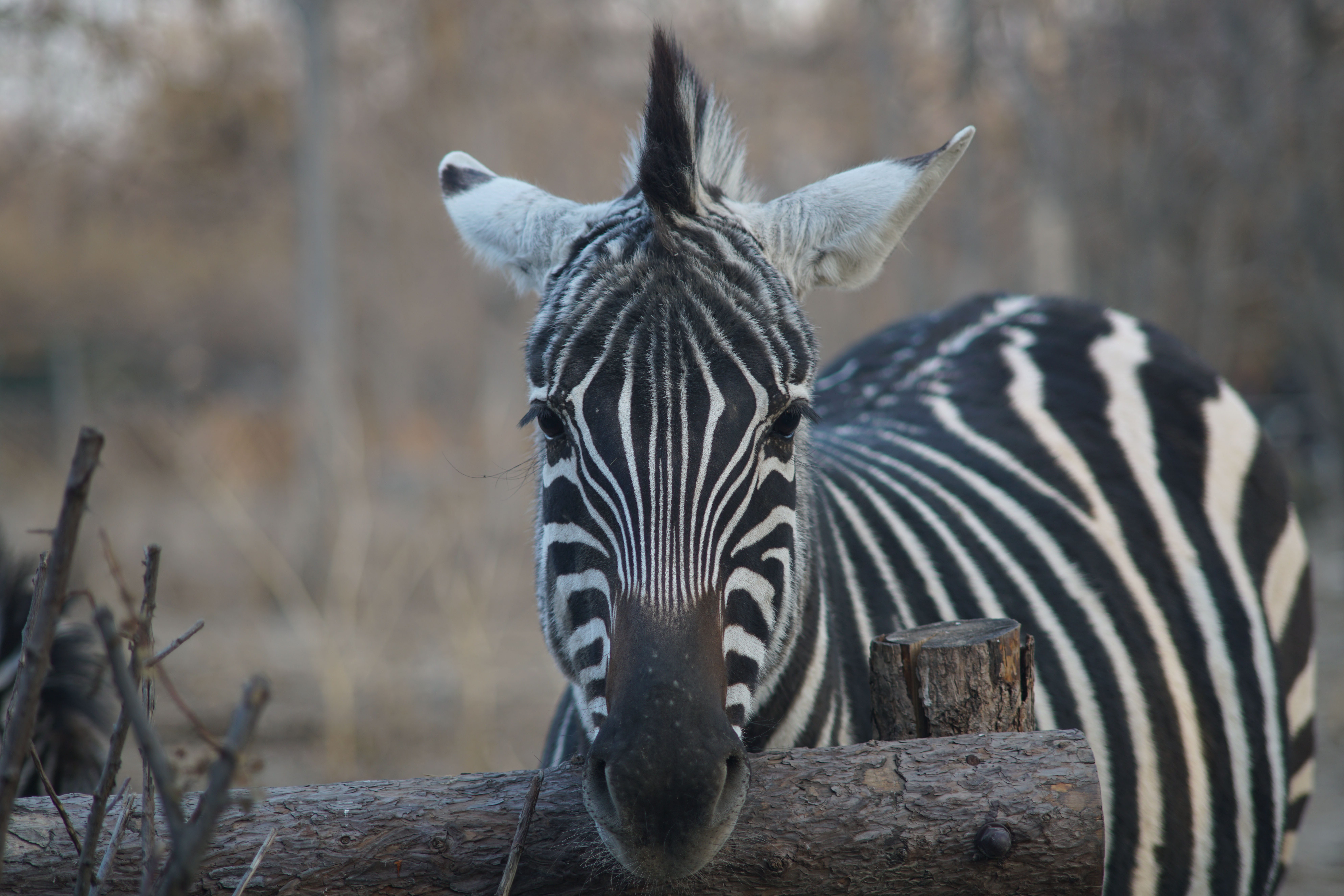 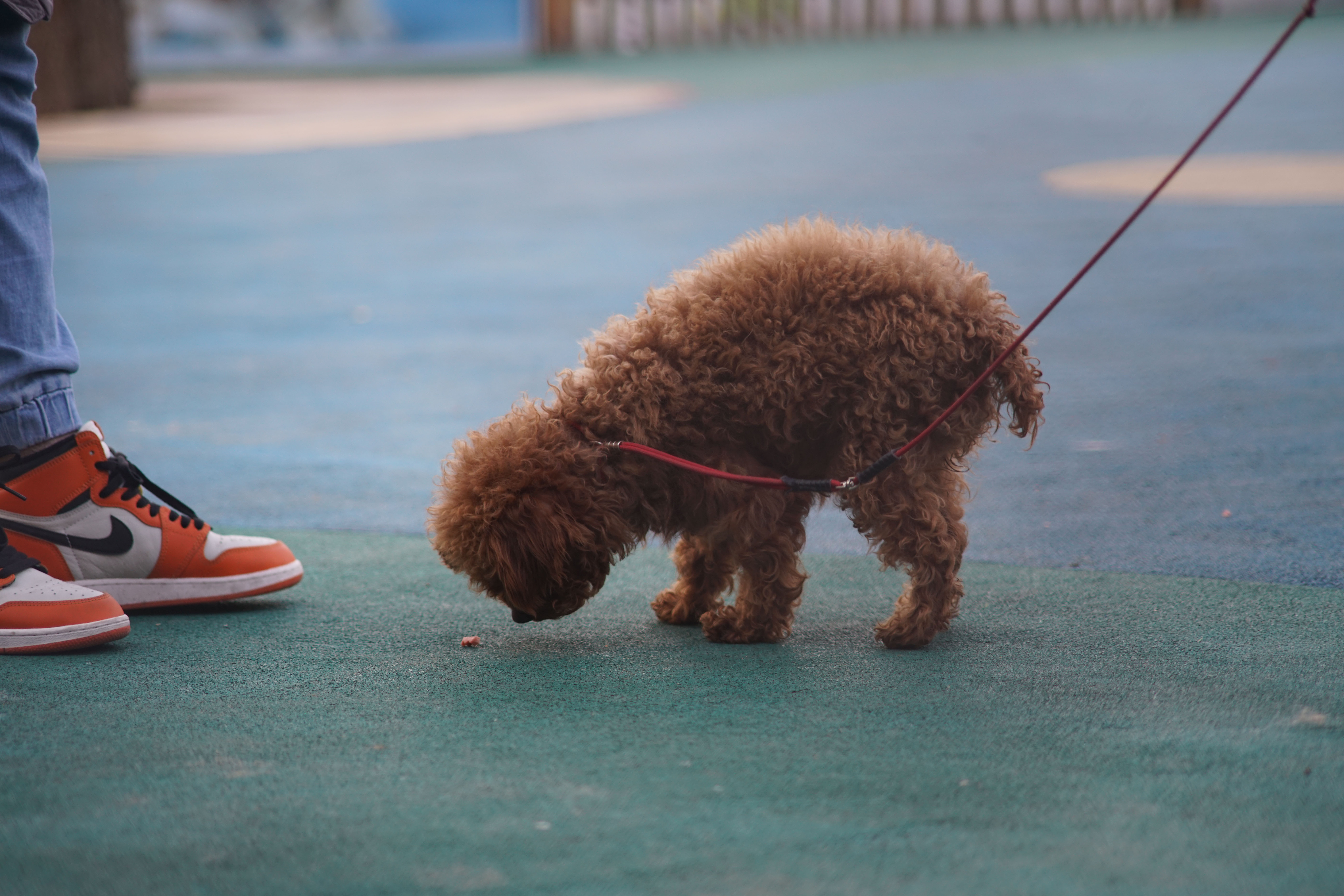 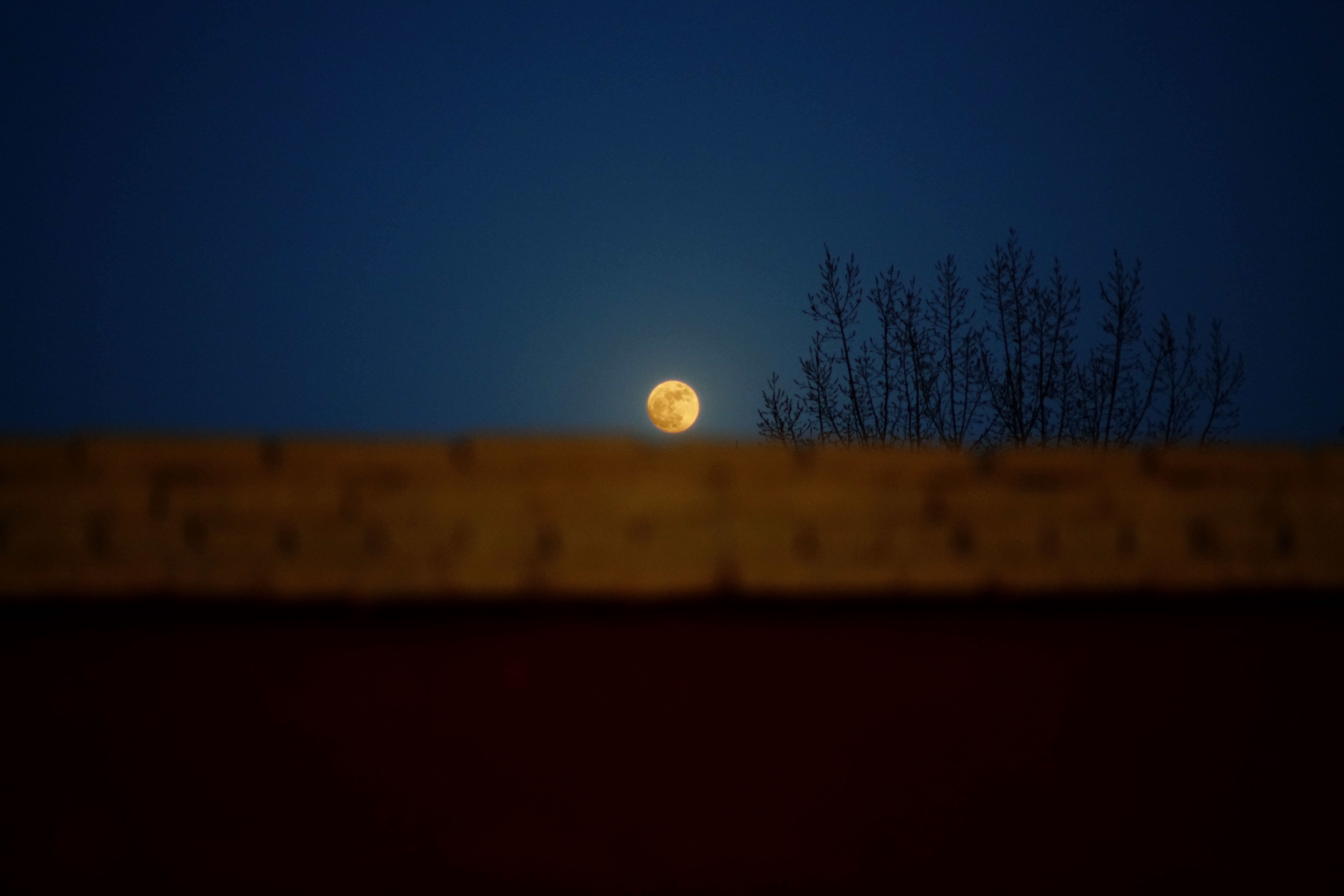